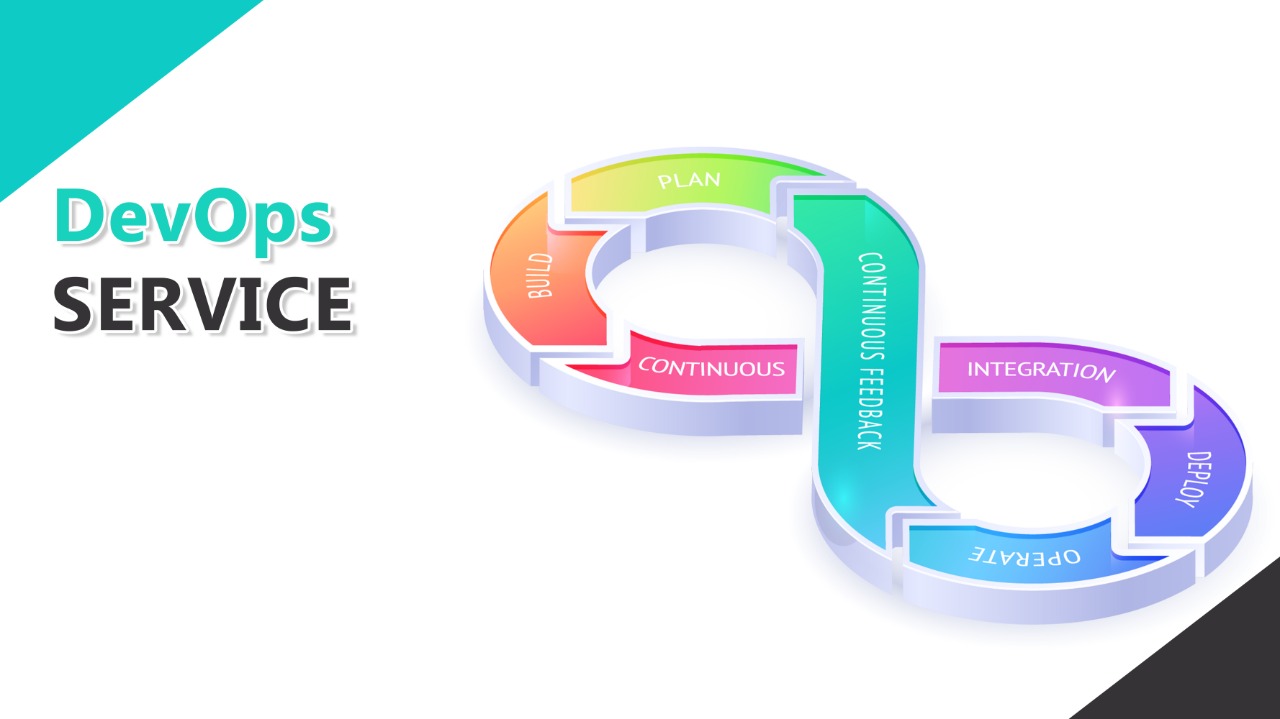 Are you trying to find a DevOps services provider? One that combines software development, in-depth research, and quick, effective operations in the ideal way to save you time and resources? Well, you have reached the right place!

Eminence Innovation is a well-known IT company that specializes in offering full-cycle DevOps services in Delhi, and NCR, among other IT service solutions. We are a reputed DevOps service provider with a proven success record of developing and executing DevOps strategies that meet your company's requirements.

DevOps carries development and operations together to advance quality and delivery. Dive deep to know how we make it possible

DevOps is a set of tools, practices, and a cultural philosophy that streamlines and incorporates software development and IT teams' operations. It sets a strong emphasis on technology automation, team empowerment, and cross-team communication.

A DevOps team consists of developers and IT professionals who collaborate on a project throughout its lifecycle to advance the speed and improve software deployment. It's an innovative way of functioning with a cultural shift of prominent effects on teams and the entities for which they are operating.

The teams responsible for development and operations are no longer "siloed" under a DevOps model. From design and testing to deployment and operations, these two teams possess various sorts of multidisciplinary skills and occasionally merge to form a solo team of engineers and designers who work throughout the software lifecycle.

In some DevOps models, security and quality management teams can also become more deeply involved with development and operations throughout the application's lifecycle. These teams employ procedures to automate slow and manual processes from the past through technology stack and tooling that enables them to function effectively and expand applications progressively and fast.

These tools also assist engineers in independently completing tasks (such as conducting code or deployment infrastructure) that generally might have required assistance from other teams which further increases a team's velocity.

DevOps is a continuous process, so professionals employ the infinity loop to illustrate the relations between different stages of the DevOps lifecycle. Despite appearing to flow sequentially, the loop symbolizes the need for ongoing association and iterative advancement throughout the total lifecycle. The DevOps lifecycle has six phases that represent the procedures, resources, and tools required for development and operations. To stabilize alignment, velocity, and quality, teams work together and communicate throughout each phase.

DevOps Need and Its Importance For The Growth For Your Business

For instance, when Microsoft decided to adopt DevOps customs and use DevOps practices in its Cloud + Venture engineering group, the technology company was able to expand and deliver maximum solutions to its clients all around the world much more quickly than it had served previously.

DevOps teams release products more frequently and with better stability and quality. In fact, according to the DORA 2019 State of DevOps report, high-performing teams deploy 208 times more often and 106 times faster than average teams. Teams can use automated tools to test, create, and deliver software through continuous delivery.

DevOps has been created in a cooperative climate where development and operations teams cooperate and share tasks. Teams become more effective as a result, and it also eases hours spent on work handoffs and writing code that can be tailored to the environment in which it will run.

DevSecOps is an active, integrated component of the development process since it incorporates security into a pipeline for constant integration, constant delivery, and constant deployment. Security is developed into the product by incorporating active security audits along with security testing into agile projects and DevOps workflows.

DevOps teams quickly improve products by increasing release frequency and velocity. Rapidly rolling out new features and fixing bugs can give you a competitive edge.

The quality of a software product gets enhanced by the steady integration and consistent delivery techniques, that guarantee changes are secure and functional. Teams benefit from monitoring to stay current on performance.

Without the hassles of hiring, our expert team delivers dream-team results.

To make requests for further information, contact us via our social channels.